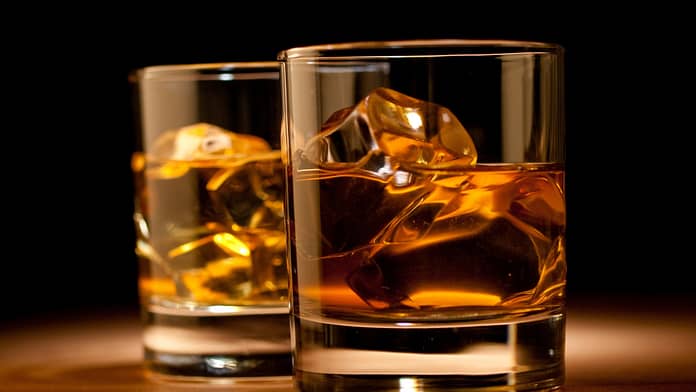 Are you an alcohol drinker? Be warned! A recent study reports that in 2016, a staggering three million deaths worldwide has been recorded and attributed to alcohol drinking. The study also indicates that 12 percent of this total number were males between the ages of 15 to 49.

The Lancet, a medical journal published internationally, reiterated that as found by previous studies, alcohol use and premature deaths are correlated. It is also one of the leading causes of cancer and cardiovascular diseases.

Dr. Emmanuela Gakidou, the lead author of the study and a professor of Medicine from the Institute for Health Metrics and Evaluation at the University of Washington, cited that there are enormous cases of health issues related to alcohol use.

The study conducted was made among liquor, wine, and beer drinkers. However, there was no distinction made as to which of these alcoholic drinks caused the most number of deaths. Their individual capability in causing a disease in humans was also not measured. It is also important to note that the study did not mention that any of the above-mentioned alcohols are safe to drink.

Below are the leading non-communicable and communicable diseases, as well as death causes, attributed to alcoholic drinks:

Statistics indicate that as of 2016, there are about two billion alcohol drinkers worldwide, 63 percent of whom are males. The publication also emphasized that the study now indicates a very clear correlation between alcohol drinking and human health. It adds that it has become one of the main causes of death among the population worldwide.

It called for immediate attention to the matter and to provide directives to prevent more deaths from alcohol use saying it’s time to act on the health issue now. The five countries with the highest death rate per 100,000 people is Lesotho with 145.3 percent, followed by Russia with 118.4 percent, Central Africa with 108.8 percent, Ukraine with 92.2 percent, and Burundi with 81.1 percent.

The five countries with the lowest number of drinkers among males and females are also in the Middle East, particularly: Pakistan, Bangladesh, Egypt, Morocco, and Syria.