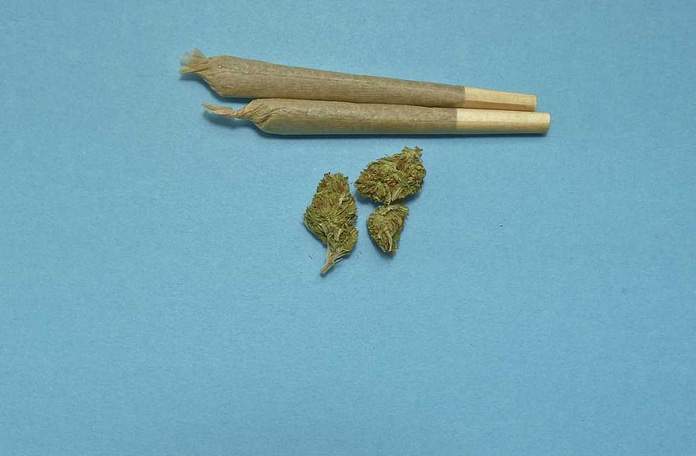 The use of marijuana or cannabis for medical purposes is now legal in 33 states. Eleven states have also declared marijuana as legal for recreational use. This legalization of marijuana use has seen significant increases in its use among middle-aged and older Americans. There is also an increasing concern for the alarming rise in the number of opioid and benzodiazepine prescription abuse.

An annual survey on the drug use of Americans has been tapped and found trends on increased use of marijuana among middle-aged and older adults. Analysts from the National Survey on Drug Use and Health (NSDUH) conducts the survey annually among 70,000 Americans of various ages.

Here are other significant results found:

Opioid and Heroin Use

Here are the significant findings:

Medical experts and researchers have called on healthcare providers to closely monitor this age group, and to immediately address the increasing health risks among them.

Studies indicate that the alarming increase is due to emotional problems faced by older adults. Being retired and alone most of the time, they become depressed and, therefore, turn to marijuana, opioid, and heroin as a means to alleviate their moods. There is also a need for close coordination among physicians and addiction specialists, as well as community groups to address the risks among these older adults who use drugs.