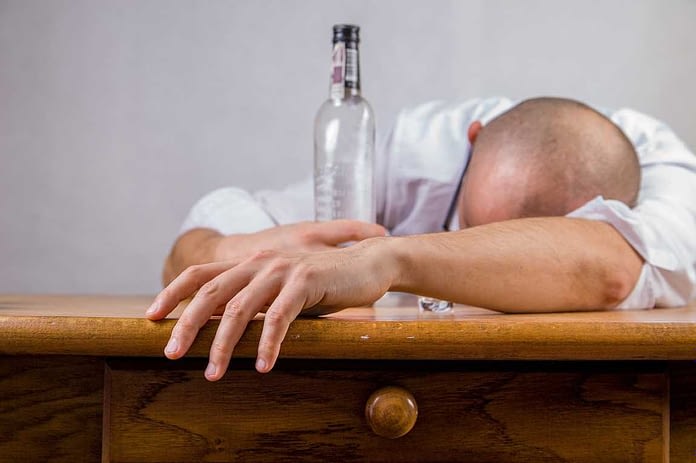 The latest research shows that more than 33% of individuals who are recovering from addiction continue to experience chronic physical illnesses. Many of us know the addiction effects but few understand the aftermath. When uses excessively, alcohol and drugs can lead to mental and physical health problems like diabetes, liver disease, heart disease, anxiety, and depression. Most of these conditions may get better after recovery, but some do not.

A recent study by the Massachusetts General Hospital Recovery Research Institute in Boston studied the impact of recovery on certain medical conditions that result from alcohol and drug abuse. Their findings were published in the Journal of Addiction Medicine, in a paper titled “Medical burden of disease among individuals in recovery from alcohol and other drug problems in the United States.”

David Eddie, Ph.D., a research scientist and the lead author of the study says, “The prodigious psychological, social, and interpersonal impact of excessive and chronic alcohol and other drug use is well-characterized,” He added, “Less well-appreciated is the physical disease burden, especially among those who have successfully resolved a significant substance use problem.”

The National Survey on Drug Use and Health in 2016 states that more than 20 million people ages ranging from 12 or older had a substance abuse-related disorder in 2017. About 15 million of these individuals were addicted to alcohol, and more than 7 million had a disease of illicit drug use.

The latest research explores how addictive behavior is correlated to one’s environment. The National Institute on Alcohol Abuse and Alcoholism estimates that approximately 88,000 individuals die each year from triggers related to alcohol, making alcohol the third major preventable cause of death in America.

In 2017, according to the National Institute for Drug Abuse, more than 70,200 people in the country died from a drug overdose. The researchers behind the current study took data from the 2017 National Recovery Survey and developed a sample of over 2,000 adults in the United States who recovered from addiction to substance use.

37 percent of this group had been diagnosed with one or more of the following health issues: HIV or other sexually transmitted infections, liver disease, tuberculosis, cancer, hepatitis C, chronic lung disease, heart disease, and diabetes.

If an individual is not treated, all of these circumstances can substantially decrease the individual’s quality of life and his life expectancy. The study found that diseases such as diabetes, hepatitis C, COPD, and heart disease were more common among recovering people relative to the general population.

The prevalence of the cardiac disease in the opioid group was lowest. In the cannabis group, diabetes was less prevalent. There were no significant differences between the groups concerning tuberculosis and COPD rates. The connection between injected drugs and an enhanced risk of hepatitis C or HIV was intuitive for the scientists, but less so were other results.