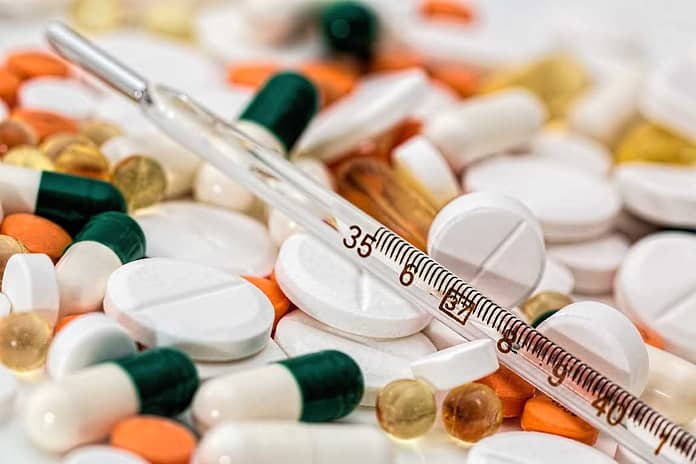 Davis professor Bruce Hammock of the University of California has spent 50 years studying insects. He would probably not be the most probable Ph.D. to shake up the multibillion-dollar painkiller prescription industry. Nevertheless, he has created a chronic pain medication which he said has proved efficient as well as non-addictive in animal testing.

Could this finally be the solution to end the catastrophic death toll of opioids such as fentanyl, oxycodone, and hydrocodone, which raised revenues of $24.5 billion in 2018? William Schmidt, a veteran pharmaceutical investigator, is convinced of the possibility. He said he discovered the novel drug candidate of Hammock so promising that he even volunteered to work without charge until they could transfer the technology out of the university and secure funding for the business of Hammock.

“We have a drug candidate lacking the side effects of both opioids and non-steroidal anti-inflammatory drugs that can potentially lead to an entirely new way to treat chronic pain,” Schmidt explains. Hammock and Schmidt cleared with the United States a main regulatory obstacle. Just last week, they said, the U.S Food and Drug Administration is expecting to launch human tests by August or September.

Clinical studies have already got more than $4 million in assistance from the National Health Institutes, they said, and this week the Open Philanthropy Foundation proclaimed it would invest $5 million in human clinical trials.

The foundation supports causes that can have a profound and wide impact on humanity, that other funders have neglected, and that indicates how an investment contributes to progress.

In Hammock’s press release on his studies, he traces his drug’s genesis back to the 1970s. At that time, he tried to prevent small brown moths from consuming as much as half of the world’s food supply. To solve this issue, the reproductive process could be disrupted, said Hammock. His facility found that the moth’s transformation from corn earworm to a winged insect was facilitated by an enzyme, Hammock said, and if they could remove that enzyme, the caterpillar would die before it ever evolved into a point where it could grow.

It turned out there were more cost-effective methods of managing brown moths, Hammock said, but the discovery of his team was useful in managing the growth of flea and mosquito. Hammock’s team had naturally curious. They started to wonder if plants and animals and humans had the same enzyme. They looked, he said, and they discovered that they had done everything. Then they questioned: What is the function of this enzyme in animals? As it turned out, he said, how much pain human beings experience played a part.

The discovery resulted in a group of compounds that occur naturally in the body, reducing pain. These compounds are typically quickly broken up in the body, Hammock said, but his team figured out a way to block their destruction. Davis-based eicOsis (pronounced EYE-co-sis) plans to have the drug’s intravenous, topical, and oral forms, Hammock said, and it will probably be four or five years before the drug is released to the market. Initial human trials will be conducted on healthy volunteers to test for side effects.